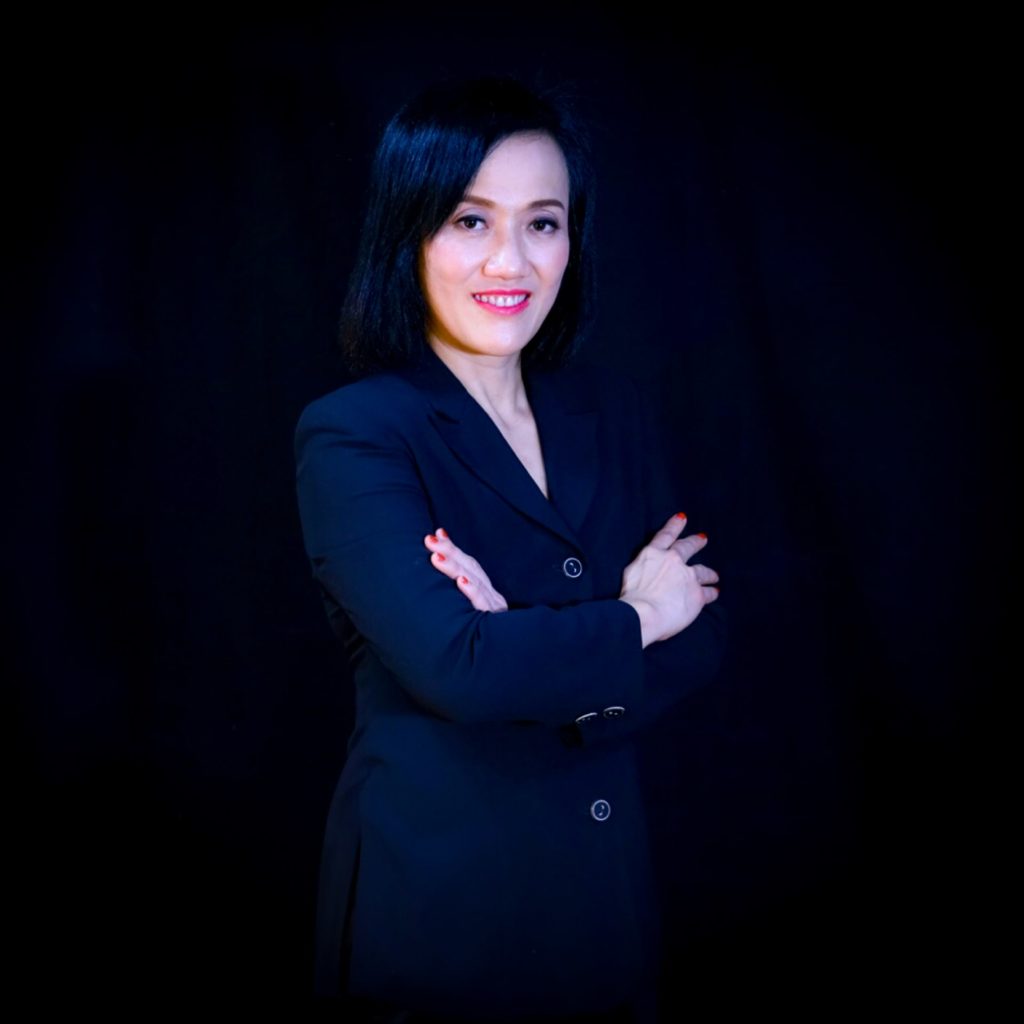 Supapitakpong Family comprises of 6 members. We are Thai with 100% chinese blood having clan named  “黄“.  We are Buddhist but also pay respect to Tao, Hindu and Thai Belief. Our family has general interest in martial arts and we practiced many martial arts for years. Then, we open IMAC DOJO which is international martial arts training center together since 2015 teaching Judo, Muay Thai, Shaolin, Wing Chun, Karate, Gymnastic for Fight, Nunchakus, Hapkido, etc. Phoenix and Patty, as daddy and mommy, has printingbusiness named Laxmirung opened since 1992. Ken, as an eldest brother, is studying in Architecture. Ryu, as second son, is studying Aerocraft Engineering. Rain, as the youngest son, is studying Chinese Doctor. Michelle as the youngest daughter, is studying high school and aiming to be doctor. 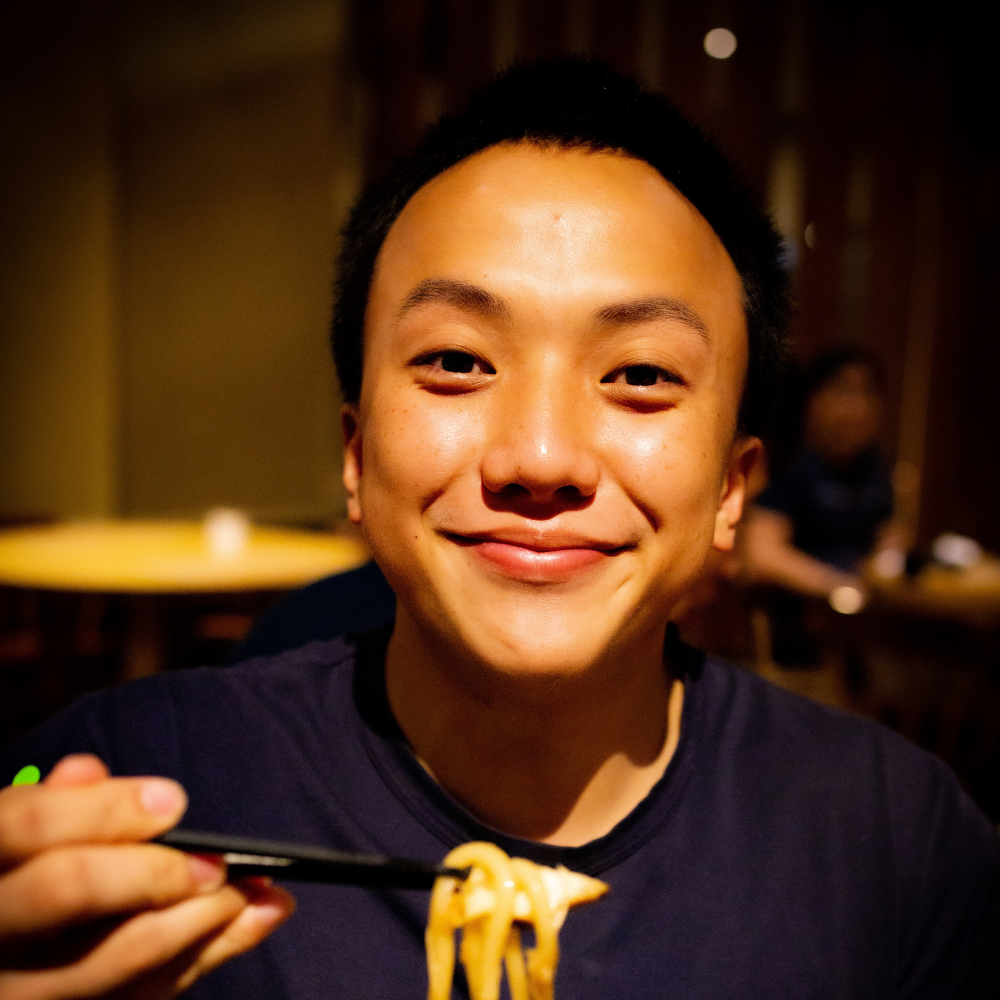 Failure will never overtake me if my determination to succeed is strong enough. 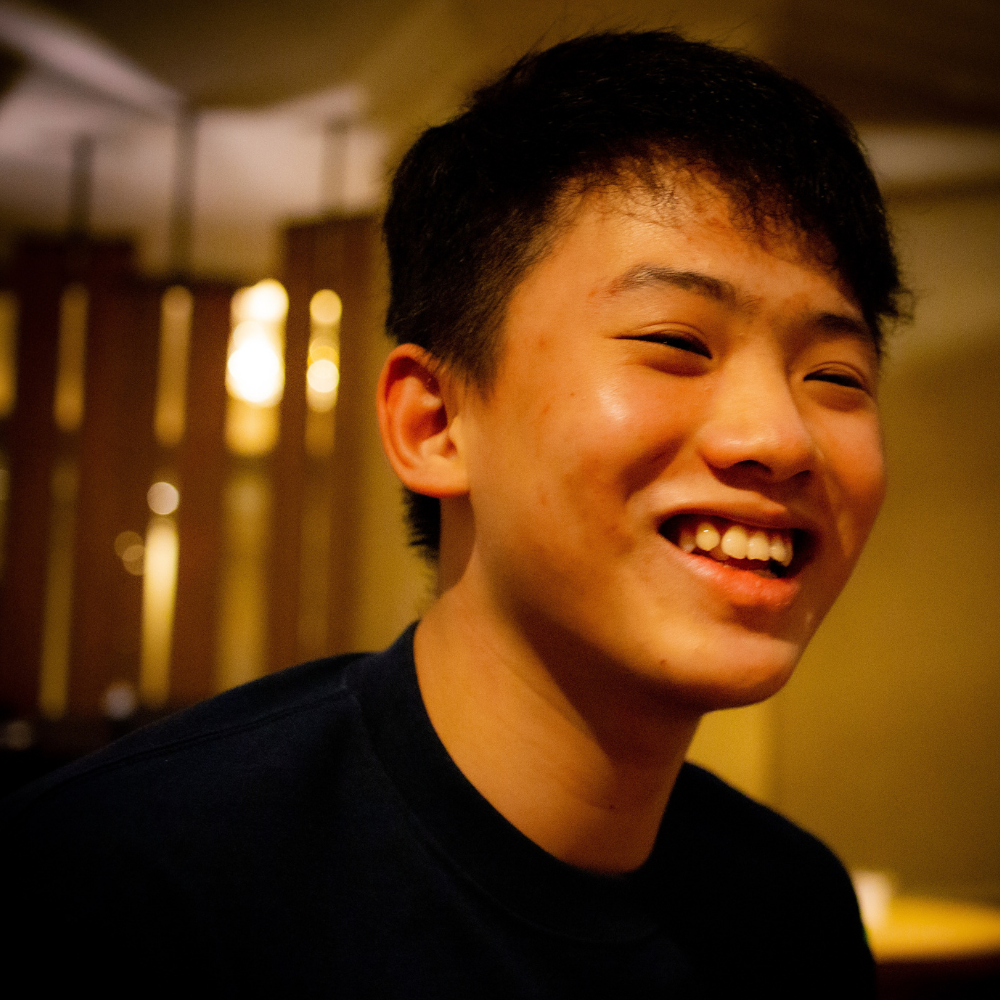 "To accomplish great things, we must not only act, but also dream; not only plan, but also believe."
อย่าละเลยที่จะฝันและมีความเชื่อมั่น แล้วคุณจะประสบความสำเร็จ